I also collect Mega Kangaskhan scoops from now on ^^ 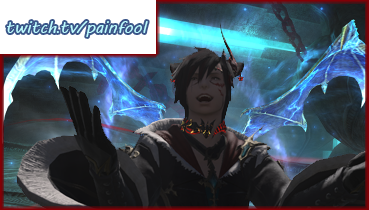 After i got 1 of all possible scoops this year, i will Collect Scatterbug & Evolution scoops 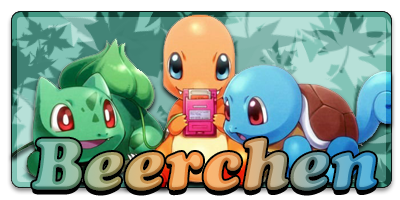 I collect Goomy and Pumpkaboo. °__°

On top of collecting Mega Banette Scoops, I will now be collecting Talonflame Scoops ^^.

If someone got some more from Week 1 and 2 and is looking for that from Week 3, I'll trade. Im looking for Scoops of 2014 i dont get already


Scoops in my Freezer:

Really? I didn't get a single scoop of it during whole week 3, so I decided it's from previous weeks

Glichu, its from week 3 you can believe me. i have every single scoop so far and i know my stuff^^
Spoiler:

I'll FINALLY update this now, sorry for the delay guys!